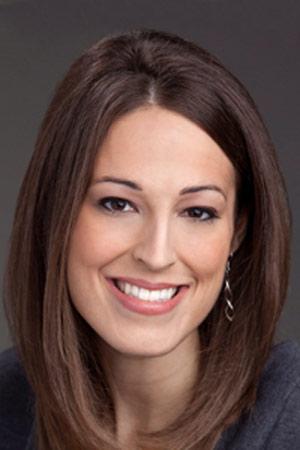 Bethany Self currently serves as the Interim Director of Opera Studies at Rice University. Previously she was on music staff for eight years at Houston Grand Opera where she was the assistant conductor and principal coach for mainstage productions. During her tenure at HGO, Ms. Self played continuo fortepiano for operas including Le Nozze di Figaro, Don Giovanni and Il Barbiere di Siviglia and was involved in the preparation of several world premieres. These include Andre Previn’s Brief Encounter during which she appeared as an onstage pianist and Ricki Ian Gordon’s A Coffin in Egypt. Before her staff appointment in 2006 she belonged to the HGO studio for two years.

Ms. Self received her Master of Music degree in collaborative piano from the University of Michigan, as a student of Martin Katz. During the summer of 2004 she was an apprentice coach with San Francisco Opera’s Merola Program and in 2005 she was a coaching fellow with Wolf Trap Opera. Ms. Self has also been a top prizewinner in the Lotte Lehmann Cybersing Competition and a finalist in the Fischoff Chamber Music Competition.