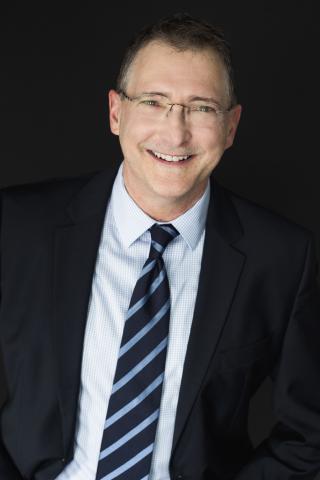 A beloved teacher and coach, Connelly is recognized for his humor, high standards, and energetic style of teaching.  His students praise his ability to improve technique and to develop vivid stylistic expression in a wide range of historical and modern repertoires.

Connelly was born in Detroit, Michigan.  He studied at the University of Michigan, where his teachers included famed Bartok protégé Gyorgy Sandor and American virtuoso Theodore Lettvin.  A renowned interpreter of historical and modern repertoires, Connelly has performed as soloist and chamber musician throughout the U.S. and Europe.

Known for his affinity for the music of French modernist Olivier Messiaen, Connelly has performed the complete Twenty Contemplations of the Infant Jesus throughout the U.S.  He has also performed Messiaen’s Quartet for the End of Time, Visions of the Amen for two pianos, all of the songs cycles with sopranos Carmen Pelton and Lucy Shelton, the chamber orchestra work Exotic Birds, the Three Small Liturgies for solo piano, orchestra and chorus with conductor Donald Runnicles, and all of Messiaen’s piano music, including the three-and-a-half hour cycle, Catalogue of Birds.

Connelly performed over 150 works for Da Camera of Houston during its path-breaking first six seasons.  He is director of Context, an ensemble devoted to the performance of a wide range of chamber music on historical instruments appropriate for each era.  Founded in 1995, Context has presented over 140 programs and is currently in its 24th season.

Connelly is also praised as a performer on historical 18th and 19th century pianos, and has partnered with many of Europe’s finest early-music stars such as flutist Ildikó Kertész, clarinetist Lorenzo Coppola, cellist Roel Dieltiens, and bass Michael Schopper.