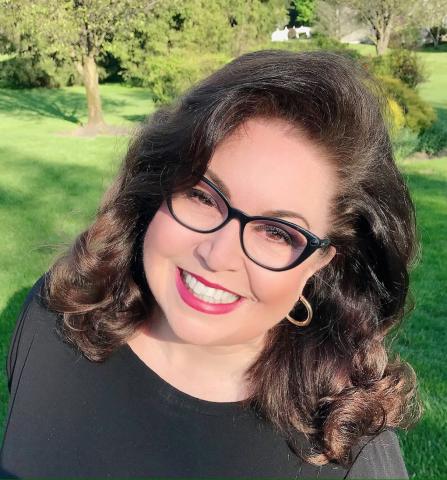 Ms. Thomas has been an Associate Professor of Voice and Opera Studies at Westminster Choir College of Rider University. Her teaching responsibilities include private vocal instruction (for both graduate and undergraduate students); the co-directorship of the Opera Workshop; two courses in the sequential professional training core, the Singing Actor and Performing in Lyric Theater; and dramatic coachings and role preparation. Ms. Thomas is also the appointed Coordinator for Assessment for the College, with responsibilities focused in the evaluation and development of institutional effectiveness across all degree programs. Ms. Thomas is a highly sought-after master-class artist, with recent engagements for the Utah Opera Resident Artists, Palm Beach Opera Resident Artists, Santa Fe, San Francisco, Cleveland, Atlanta, Houston, Los Angeles, New York City, Indiana, Italy, and Scotland.  She is a teaching-artist for several very respected summer training programs – Santa Fe Opera (Apprentice Program); the Opera Theater of Saint Louis; the CoOPERAtive (in residence at Westminster Choir College); Building Your Craft: From Studio to Stage (one of the offerings of the International Texas Music Festival); Le Chiavi: the Institute of Bel Canto Studies (in residence at the University of Houston); and a master teacher for the Westminster Choir College Conducting Institute.  Other academic appointments include Professor of Professional Practice at the New School University (New School for Drama, formerly the Actors Studio Drama School) in New York City, where her work is solely focused on actor training. She is a recipient of that university’s most prestigious award for “Excellence in Teaching.”

Ms. Thomas is a co-author, with James Jordan, for two books: Towards Center (GIA Press, 2009) and The Musician’s Breath (GIA Press 2011). She is originally from North Carolina, and has received her home state’s Lifetime Achievement Award for her contributions to the arts. She served on the founding Board of Advisors for the General Henry Hugh Shelton Leadership Initiative, and has most recently received Rider University’s Mazzotti Award for Women in Leadership.  She has continued her leadership development in a certificate-granting program at Harvard.  Other recognitions include the John Haber UNC-Chapel Hill Alumni Award.  Ms. Thomas received her undergraduate degree at the University of North Carolina at Chapel Hill, and her graduate degree at Indiana University.