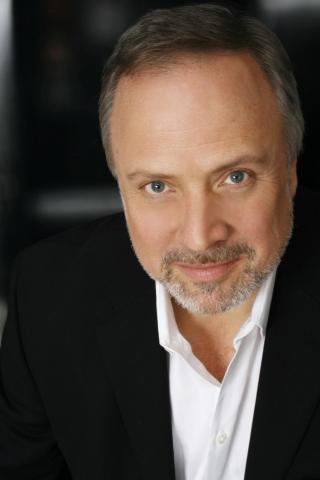 Rice teaches master classes worldwide. He has previously given classes at Instituto Superior de Arte del Teatro Colon in Buenos Aires, Argentina; Castellina in Chianti Vocal Workshop in Tuscany, Italy; the Cullasaja Vocal Workshop in North Carolina; the University of Colorado at Boulder; Rice University; Saint Mary's College of Notre Dame; and Baylor University. He has also given a series of master classes in Taiwan and appeared as a master teacher in Kunming, China, and at Beijing University.

Rice received his Bachelor of Music degree from Baylor University and his Master of Music and Doctor of Musical Arts degrees from the University of Cincinnati College-Conservatory of Music. He has worked with many luminaries, such as Alberta Masiello, Theodore Uppmann, Barbara Honn, John Spong, Richard Hughes, Joyce Farwell and Kenneth Griffiths.

Rice lives in the greater Houston, Texas area where he is a Professor of Voice and Chair of the Voice Area at the Shepherd School of Music at Rice University. In the summers, he teaches at the Aspen Music Festival.

Rice's book, "Great Teachers on Great Singing," was published in 2017.

Robin Rice , Professor of Voice and Chair of Voice