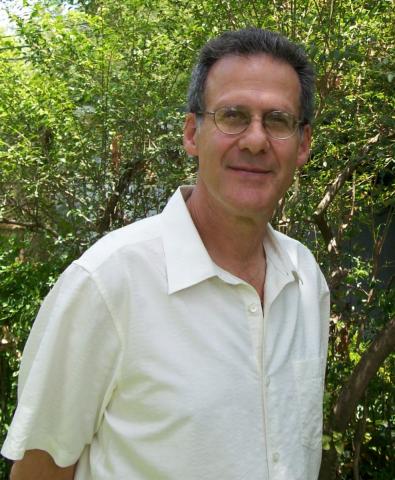 Since entering the world of professional music in 1972, Benjamin Kamins has enjoyed a wide-ranging career as an orchestral musician, chamber player, solo performer, and educator. During his nine years as Associate Principal Bassoon with the Minnesota Orchestra, Mr. Kamins taught at St. Olaf and Macalester Colleges and was a member of the Aurora Wind Quintet. In 1981 he was appointed Principal Bassoon of the Houston Symphony, a position he held until 2003. In Houston, his artistic life remained diverse as a founding member of the Epicurean Wind Quintet and the Houston Symphony Chamber Players. With faculty appointments at the University of Houston, and then at Rice University’s Shepherd School of Music, he extended his personal involvement with music to academic institutions and the communities they serve. Now as the Lynette S. Autrey Professor of Bassoon at Rice University’s Shepherd School, Mr. Kamins continues to be an advocate for young musicians and classical music performance.

In addition to his years in the Minnesota and Houston Symphonies, Mr. Kamins has served as a guest principal with other major symphony orchestras in Pittsburgh, Los Angeles, Boston and New York. His tenure in the orchestra world has resulted in many solo performances and recordings, including a 1994 recording of the Mozart Bassoon Concerto with conductor Christoph Eschenbach and the Houston Symphony.

Mr. Kamins spends his summers teaching and performing throughout the U.S. He currently is on the faculty of the Music Academy of the West in Santa Barbara, California. This program pairs a highly regarded teaching program with a varied array of faculty and guest artist performances.

Additionally, Mr. Kamins has entered the world of historical performance where he performs on baroque bassoon. He can be heard playing with many fine period instrument ensembles, especially Ars Lyrica Houston. He has recorded the complete sonatas for two oboes, bassoon and continuo by Jan Dismas Zelenka for Crystal Records. This remarkable set is the first complete recording of these pieces by American performers on modern instruments. Benjamin Kamins’ solo CD of French recital pieces is available at iTunes, and CD Baby.

Growing up in Los Angeles, Benjamin Kamins was exposed to the rich musical culture of that city through his parents and his early experiences as an active freelance musician throughout Southern California. Other musical influences in his teenage years include attending the Tanglewood Music Center, the Music Academy of the West, and the Kent/Blossom Music Center. He studied with Norman Herzberg at the University of Southern California.