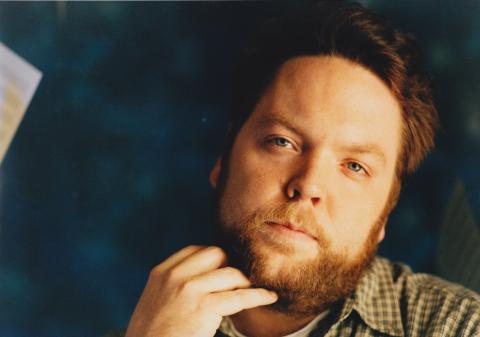 Chapman Welch received his D.M.A. in music composition and electronic music from the University of North Texas where he worked at the Center for Experimental Music and Intermedia (CEMI).  Currently, he is a lecturer at Rice University where he serves as the electroacoustic specialist for the Rice Electroacoustic Music Labs (REMLABS).

He was commissioned by the city of Houston along with composer Anthony Brandt and visual artist Jo Fleischhauer to create an installation for the market square clock tower.  The six-month installation tuned the sounds of downtown Houston to create a resonant glow that is improvised by the computer each hour.  Other commissions include works for saxophonist Woody Witt, percussionist Patti Cudd, the American Harp Society, and the Liminal Space Duo as well as a multimedia collaboration with visual artist Carmen Montoya for the Ammerman Center for Arts and Technology at Connecticut College.  In addition, Welch’s article “Programming Machines and People: Techniques for Live Improvisation with Electronics” was published in the Leonardo Music Journal and discusses his interactive work Moiré which was included in the “Music from SEAMUS” CD series.

Active as a performer, Chapman’s diverse musical interests have allowed him to appear in settings ranging from performances of Stockhausen’s Kontakte with percussionist Christopher Deane to improvising with traditional American ‘fiddle’ tunes at the National Flatpicking Guitar Championship in Winfield, Kansas.  Welch’s music has been presented at numerous festivals in the United States and abroad including the June in Buffalo, Third Practice Festival, SPARK, the Florida Electro-Acoustic Music Festival, ICMC, and SEAMUS conferences.