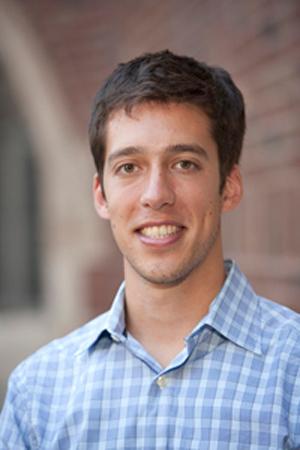 Damian Blättler is Assistant Professor of Music Theory at Rice University, having joined the faculty in 2013. His research interests include tonal music after the common practice, the history of harmonic theory, scale theory, and the music of Louis Andriessen, and he has published on these topics in Music Theory Online, Theoria, and Engaging Students. His current research projects involve the music of Ravel and sonata forms in the 20th century. At Rice, Dr. Blättler has taught classes on analysis, Romantic music, Maurice Ravel, 18th-century counterpoint, and theories of musical value.