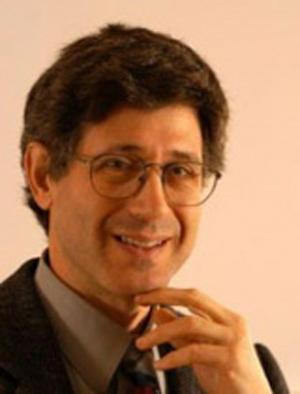 David Ferris’ research interests include early 19th-century German Romantic song, musical biography, and the life and works of C. P. E. Bach. His work has been published by Oxford University Press, Cambridge University Press and Routledge Press, and has appeared in the Journal of the American Musicological Society, the Journal of Musicology, Music Theory Spectrum, and Music and Letters. He is editing two volumes for the new complete edition of C. P. E. Bach’s works, and one volume (in collaboration with Kazuko Ozawa) of the new Robert Schumann edition. Prof. Ferris has presented papers at national conferences throughout the United States, as well as in Canada, Ireland, and Germany. In 2004 he spent a semester at the American Academy in Berlin as a Berlin Prize Fellow.

At Rice, Prof. Ferris teaches seminars on the classical style, Mozart, Romantic song, Mendelssohn and Schumann, text and music, and folklorism in 19th-century music, as well as a First-year Writing Intensive Seminar on musical biography. He was a member of the Senate working group that created the new Program in Writing and Communication and he now serves as the Shepherd School representative on the Faculty Advisory Board of the program. Before coming to Rice in 1998, Prof. Ferris taught at the University of Houston, Amherst College, and MIT.