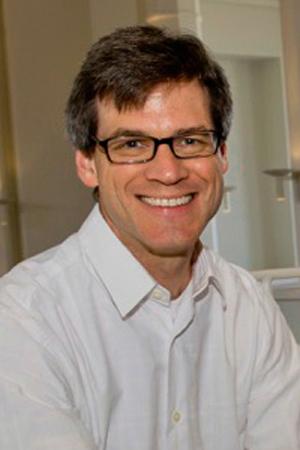 In his research, Dr. Barnett has been supported by the American Council of Learned Societies, the Bellagio Center of the Rockefeller Foundation, the National Endowment for the Humanities, the Fulbright Program, and the American Musicological Society. His research interests include the history of modal theory, Baroque-era instrumental music and instruments, and the music of Handel. Before coming to Rice University, he held positions at the University of Iowa and the University of Michigan. He has taught early opera, American music, Baroque music, and seminars on 17th- and 18th-century performance practice, the history of music theory, and J. S. Bach. Along with Dr. Peter Loewen, Dr. Barnett is co-director of the Shepherd School Collegium Musicum.