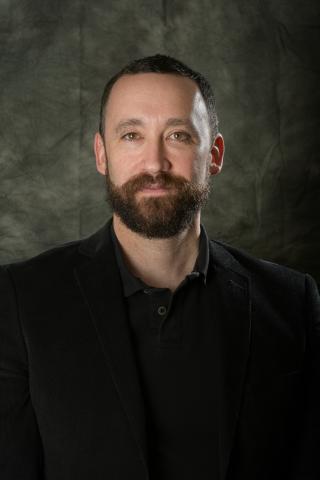 Joshua Winograde is Senior Director of Artistic Programs at LA Opera, a position central to mainstage casting and artistic administration for the primary subscription season, LAO Off Grand series of events in alternate venues, On Now digital and streaming programming, and he is the creator and director of LA Opera's Domingo-Colburn-Stein Young Artist Program.  He also oversees many elements of LA Opera's Artist In Residency program (Matthew Aucoin 2017-2020, Russell Thomas 2021-2024), including serving as the director of the Russell Thomas HBCU Opera Career Comprehensive, an online course of vocal training and industry insight for current and recent students from Historically Black Colleges and Universities. Mr. Winograde previously worked with LA Opera from 2007 to 2017 as Senior Director of Artistic Planning, and he spent the 2017-2018 season working at the Metropolitan Opera where was Director of the National Council Auditions (The Met Competition) and also Associate Artistic Administrator responsible for casting.

Mr. Winograde is currently also the Casting Consultant for the American Symphony Orchestra, Bard SummerScape and Music Festival, and The Orchestra Now (TON). He is also on the board of the Richard Tucker Music Foundation, where he is the head juror for their renowned annual awards and grants. Previously, he created and ran the Opera Studio at Wolf Trap Opera, and was the Assistant Administrative Director of The Juilliard School Department of Vocal Arts, also his alma mater.

Mr. Winograde has served on many competition juries including the Richard Tucker Music Foundation Awards, the Metropolitan Opera National Council Grand Finals, the Innsbruck Alte Musik Festival Cesti Competition, the Galina Vishnevskaya International Competition in Moscow, the International Singers Fair in Baku, Azerbaijan, and the Dallas Opera Guild Vocal Competition, among many others.

Before working behind the scenes, Mr. Winograde earned both his bachelor's and master's degrees from The Juilliard School and sang professionally with Houston Grand Opera, New York City Opera, Opera Theatre of Saint Louis, the Los Angeles Philharmonic, the St. Louis Symphony, National Symphony Orchestra and American Symphony Orchestra, among many others.