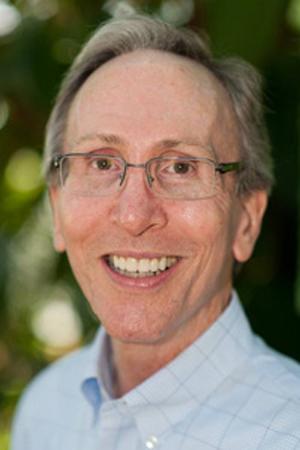 A member of the faculty since 1982, Walter B. Bailey specializes in the music of the early twentieth century.  He has taught a variety of courses for undergraduate and graduate students, including surveys, period studies, and seminars on the music of Schoenberg, Stravinsky, Strauss, Satie, and on American art music.  His research interests include American and European music from the early 1900s.

Bailey has received grants and fellowships from the National Endowment for the Humanities and Rice University.  He is the author of Programmatic Elements in the Works of Schoenberg (UMI Research Press, 1984), coauthor (with Nancy Gisbrecht Bailey) of Radie Britain:  A Bio-Bibliography (Greenwood Press, 1990), and editor of The Schoenberg Companion (Greenwood Press, 1998), to which he also contributed several articles.  His articles and reviews have appeared in a number of journals and collections, including Arnold Schönberg—Interpretationen seiner Werke (Laaber Verlag, 2002), The Cambridge Companion to Schoenberg (2010), the Journal of the Arnold Schoenberg Institute, the Musical Quarterly, Notes, the Journal of Southern History, American Music, and the Journal of the Society for American Music.